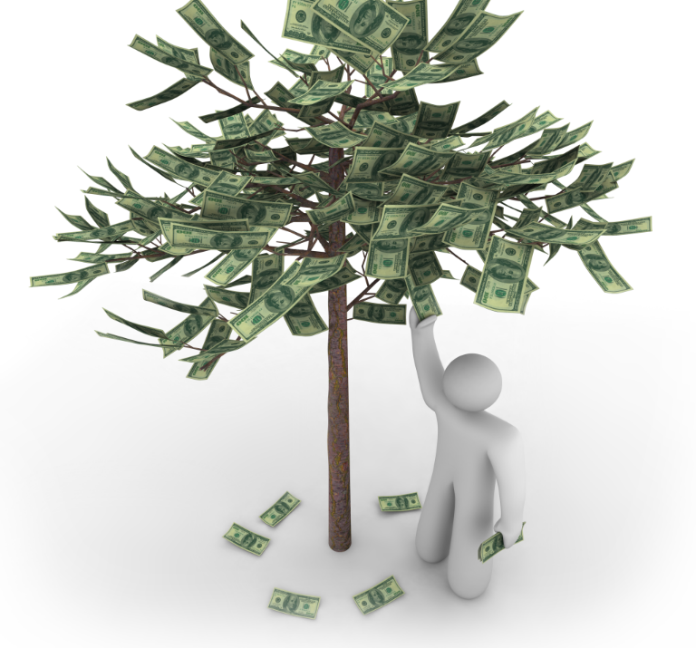 For you next fix-and-flip, are you going to fund it with cash or are you thinking about working with rehab money lenders Philadelphia? Just your own capital or a hard money loan? Some real estate investors are determined to do it all with only their own capital. The idea of paying a slightly higher interest rate (compared to the banks) is something they decide they want to avoid, thinking that the higher interest rate will “eat into their profit.” There’s a math mistake here. They’re missing out on the real benefit of working with rehab money lenders Philadelphia.

If you’re doing fix-and-flips, it can be challenging to get loans from traditional banks, but rehab money lenders Philadelphia specialize in giving hard money loans to rehabbers. Many real estate investors have discovered they can complete many more deals with hard money loans, including simultaneous deals! Investors who are using only their own capital are forced to do one deal at a time and wait until they’ve finished their current deal before they can use cash to purchase their next house for rehabbing. As the typical fix-and-flip can take several months from purchase to resale, this cash-only approach will limit the number of deals that a real estate investor can complete in one year. Working with hard money loans gives you greater flexibility and allows you to scoop up good deals as you find them.

Using simple numbers for an example: If a rehabber has $100,000 in cash, they would be able to buy one $80,000 house and then have $20,000 to cover holding costs and making repairs and renovations. After flipping it, the investor could walk away with $18,000 in profit. That’s a very good return on their investment.

Most investors will immediately see the benefit of making $36,000 instead of $18,000 and of completing three flips in the time they would usually do about one. Using leverage does add risk and it can be costly, but completing more flips is more profitable. And don’t forget the alternative: it’s pretty risky to tie up all your capital in one deal! Spreading your cash over three deals mitigates that risk.

When you do the math correctly, it’s clear that using leverage by working with rehab money lenders Philadelphia will put an investor further ahead than just doing deals with their own capital. Real estate investors who use their own capital and hard money loans are able to complete more deals and thus make more profit over the course of a year.