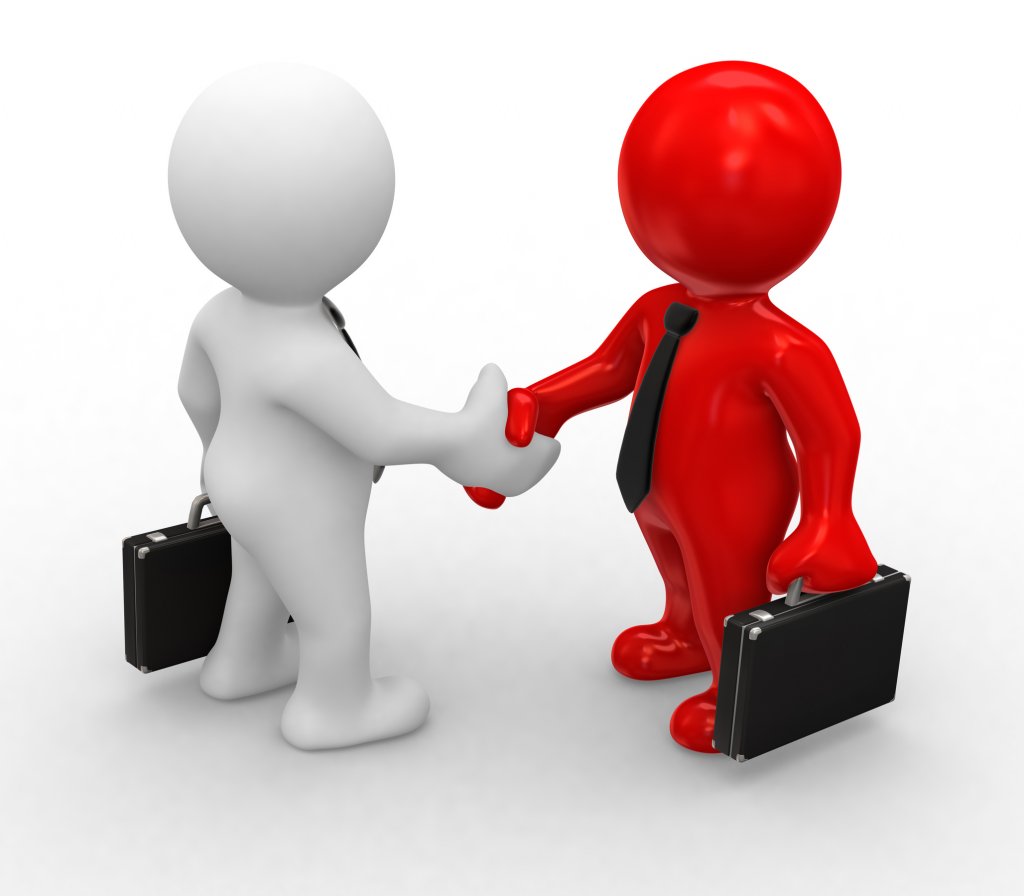 Finding great deals is only the first part of what real estate investors have to do to be successful. After the first deal or two, most investors, especially those doing fix-and-flips, start running out of cash. Some of them have spent time looking into how to raise capital from real estate private lenders, but many have not. If you’re going to do more deals than your personal capital will allow (or if you’d just prefer not to put up your own capital), you need to figure out how to start closing deals with other people’s money.

So, what options do you have? Speaking generally, you can borrow from banks, from hard money lenders, and from real estate private lenders.

Banks often look at your own credit, require you to put up a lot of your own capital, and are hesitant to lend on a lot of rehab projects (especially if the house needs a lot of work).

Hard money lenders provide loans for real estate but they often look at factors that banks would never consider. They may ignore your credit (or not weigh it as heavily as other factors). They are often willing to lend against the property. And they’ll consider lending even on properties that need extra work.

Often, real estate private lenders may use their own capital to lend, and therefore they could have a limit to the amount of money they are willing to lend, or a limit on an individual deal (to minimize exposure); meanwhile, a hard money lender can lend much more.

These real estate private lenders are looking for rehabbers with a solid track record of flipping houses. Typically these real estate private money lenders are more concerned about the deal than your credit score or personal financial history. If the deal looks good and you’ve shown the ability to do the work well, they will give you the capital, knowing their investment is secured with a first deed of trust on the property.

Chances are, unless you have a personal relationship with the private lender already, you will have to complete several flips successfully to attract private money.